Exercise and its value to Human Health 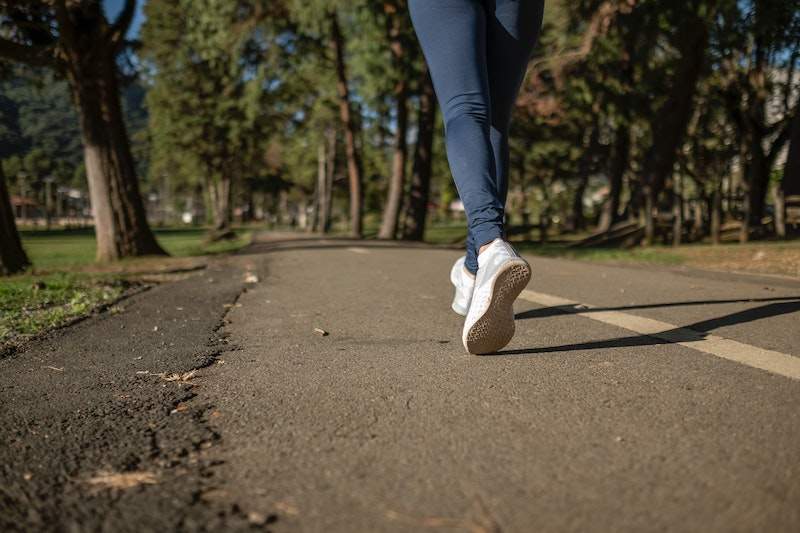 For 84,000 generations human beings have evolved, survived and even thrived simply by being active. In the 5th century BC, the ancient physician Hippocrates stated, “All parts of the body, if used in moderation and exercised in labors to which each is accustomed, become thereby healthy and well developed and age slowly; but if they are unused and left idle, they become liable to disease, defective in growth and age quickly.”

Some sixteen centuries later, we live in a world where we have access to cheap calorie-rich food eliminating all hunting and gathering, coupled with an environment where we don’t have to move. The lack of exercise now presents a major public health problem and similarly, the lack of exercise was classified as an actual cause of chronic diseases and death. Overwhelming evidence exists that lifelong exercise is associated with a longer health span, delaying the onset of 40 chronic conditions/diseases. One of these diseases is type II diabetes. Let’s see how daily movement can ward away prediabetes and diabetes itself.

Fat, insulin, and the human body

When we eat, all foods are converted into smaller particles and absorbed into the blood stream. Once in the blood stream insulin is produced by the pancreas and its role is simply to push amino acids from protein into the liver and muscles, fat into fat cells and sugar (from carbohydrate) into liver and muscle cells. This is a normal body process of healthy human beings. Once a person becomes overweight, the storage capacity of the body becomes full. How?

Our genetics have not changed in thousands of years. Hence the human body has been hardcoded to act as if a famine was around the corner.

Remember that over the last 700,000 years there have been over half a dozen ice ages and early humans had to wax and wane between freezing cold and warm tropical climates. Finding food was hard in both extremes, hence the human body stores extra calories we eat in case there is a famine.

In western society there are no famines, yet the human body continues to store extra calories in the form of reserve fuels… fat. This is the genesis of type II diabetes. You see when we become overweight, fat that is stored in our fat cells fills up our fat cells. Fat is then stored in our muscles’ cells (called intramuscular fat) filling them up. Fat is stored in the liver leading to what is called non-alcoholic fatty liver disease, and fat also gets stored around the heart (called pericardial fat). An image of pericardial fat looks like layers of cheese around this heart. Let’s not forget fat gets stored on the walls of our blood vessels leading to the heart. All this storage in preparation for a famine. After a while, the pancreas collapses and breaks down. Diabetes has resulted and insulin now has to be injected and other medications may have to be administered.

Now, let’s return to insulin. As the body gains weight, our fat storage sites become full. Insulin pushes fat for example to fat cells, but fat cells eject this fat back into the bloodstream as they are full. More insulin is produced but the same outcome results. Sugars are pushed into muscle cells by insulin, but muscle cells too are full and push the sugar back into the bloodstream. This is called ‘Insulin resistance”, where fat cells and muscle cells become resistant to the effects of insulin. Hence the bloodstream now has high blood sugar, as it has nowhere to go and high blood fats. In time this leads to type II diabetes.