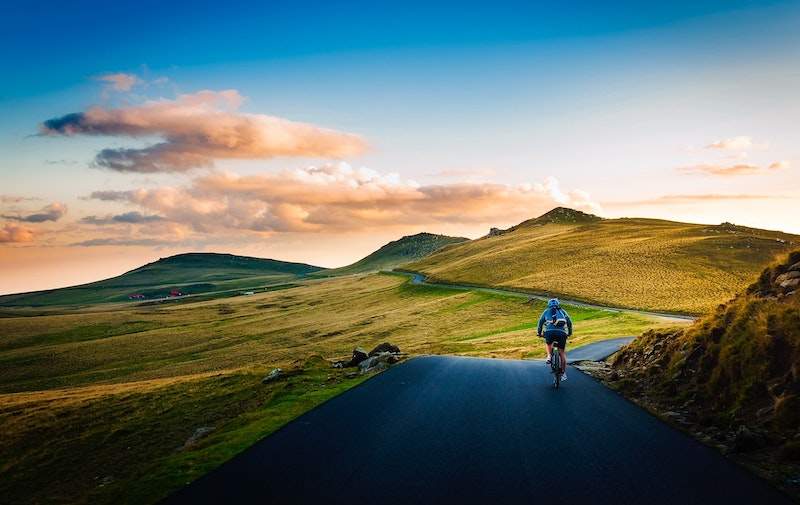 All movement is good movement. The real benefits to movement are found when it’s done on a regular basis, such as daily and of varying intensities and durations; that is, mix it up.

If your preferred mode of movement is walking, then have some walks that are faster and longer. Find a set of stairs and run up them to elevate your heart rate. Use a park bench to do step ups, and in general add variety to your routine.

You should test yourself to check if your fitness is improving…and you do want it to improve. Use your phone to map out the distance for your block, or maybe two blocks. Once a week see how fast you can complete this block and record your times. You should find that as you get fitter, the time it takes to complete this improves significantly.

How exercise impacts your brain

In the global medical databases, publications concerning the effects of exercise on the brain have increased by 400%. Of note is the finding that individuals who are less fit or exercise infrequently have poorer mental health. How does being active and improving your fitness improve brain function and hence have a positive impact on our mental health?

Many studies support being active as a non-invasive therapy for mental health improvements in a host of areas such as cognition, depression, anxiety and neurodegenerative diseases (i.e. Alzheimer’s and Parkinson’s disease). The hippocampus, an area of the brain associated with cognitive function motivation, emotion, learning and memory and spatial awareness, shrinks in late adulthood, leading to impaired memory and increased risk for dementia. It is also the main benefactor of the positive effects of exercise on the brain. Specific beneficial effects of exercise in the brain include increases in the blood flow to the hippocampus and exercise has actually been shown to increases its size.

When we are active, we ‘switch on’ genes and this switching on of genes produces proteins which protect the body. One gene that is switched on during exercise in the hippocampus is the brain-derived neurotrophic factor gene, which provides instructions for making a protein found in the brain and spinal cord called brain-derived neurotrophic factor BDNF. This protein promotes the survival of nerve cells (neurons) by playing a role in the growth, maturation, and maintenance of these cells. In the brain, the BDNF protein is active at the connections between nerve cells (synapses), where cell-to-cell communication occurs.

Exercise has other benefits resulting in morphological changes in thickening the parts of nerves in the brain, increases the ability of nerves to modify its connections or rewire themselves (synapse plasticity), reduces the inflammation (damage) to nerves (called neuroinflammation) and even more importantly, enhanced ability to generate new nerves (called de novo neurogenesis). In fact, exercise is one of the few stimuli that can result in new nerve growth in the brain. Exercise training increases grey matter in the brain. The grey matter includes regions of the brain involved in muscle control, and sensory perception such as seeing and hearing, memory, emotions, speech, decision making, and self-control.

The moral of the story is to move as much as you can, any way you can. Your brain will love you for it.